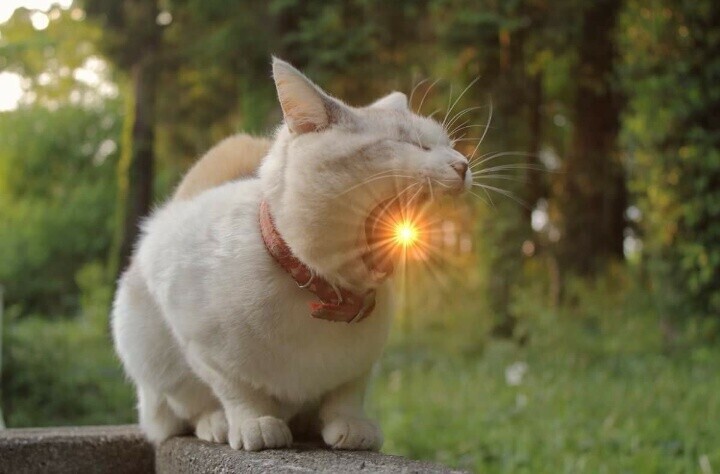 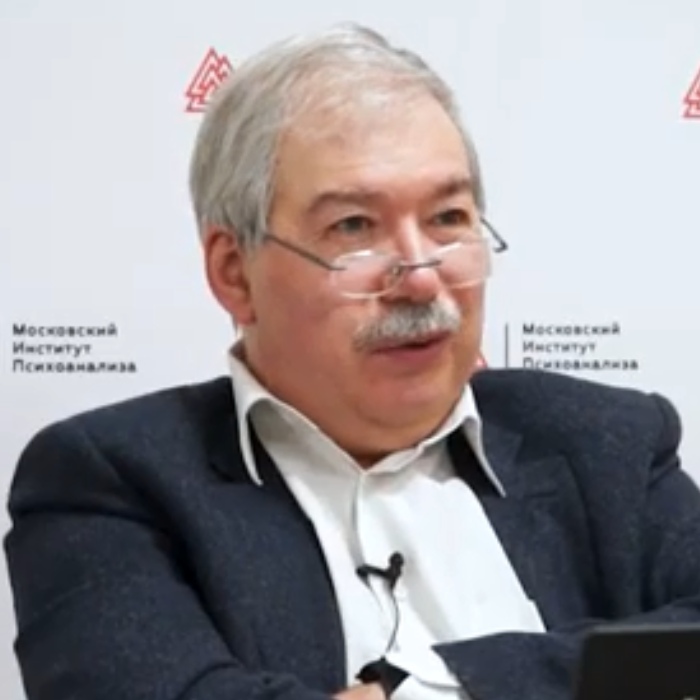 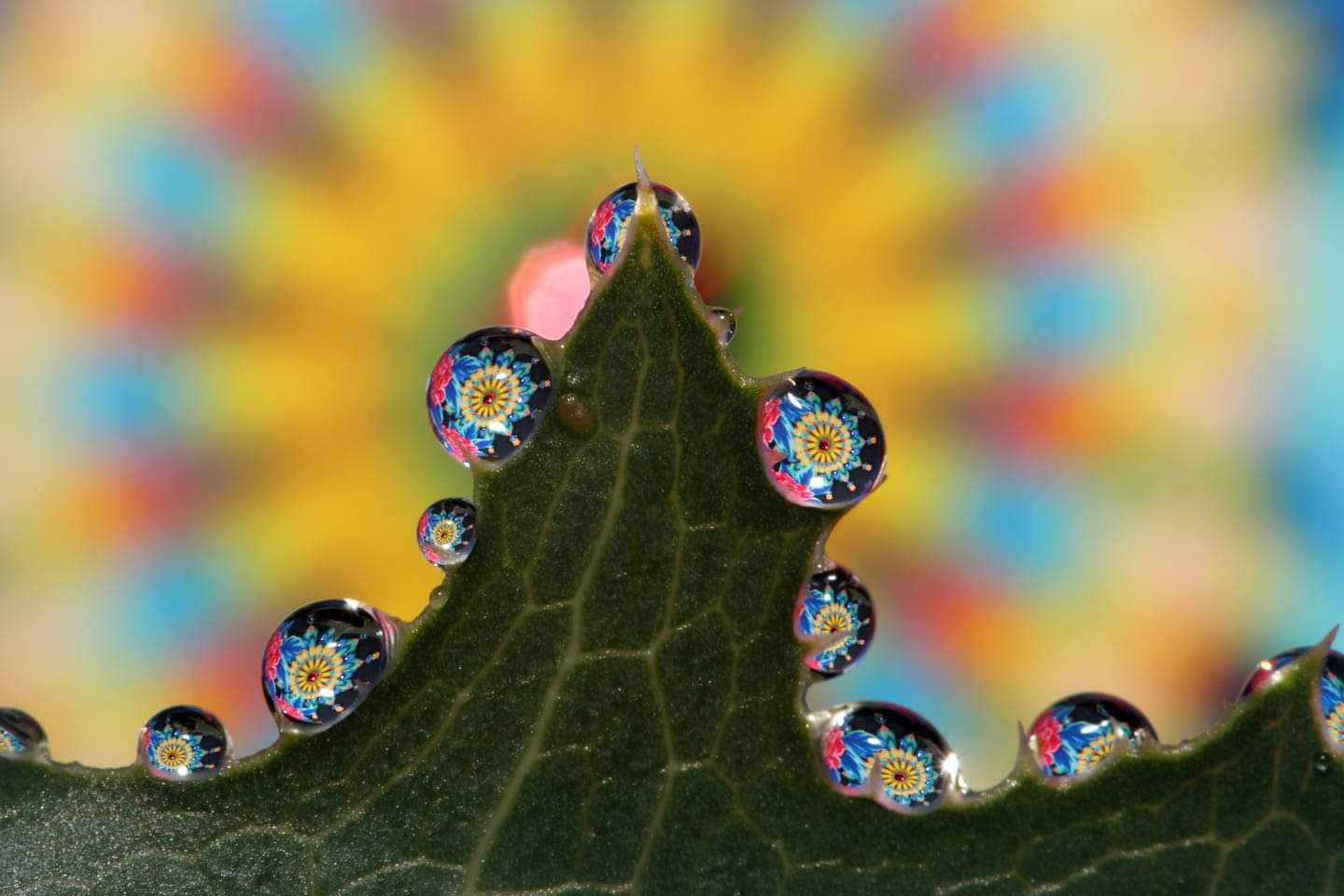 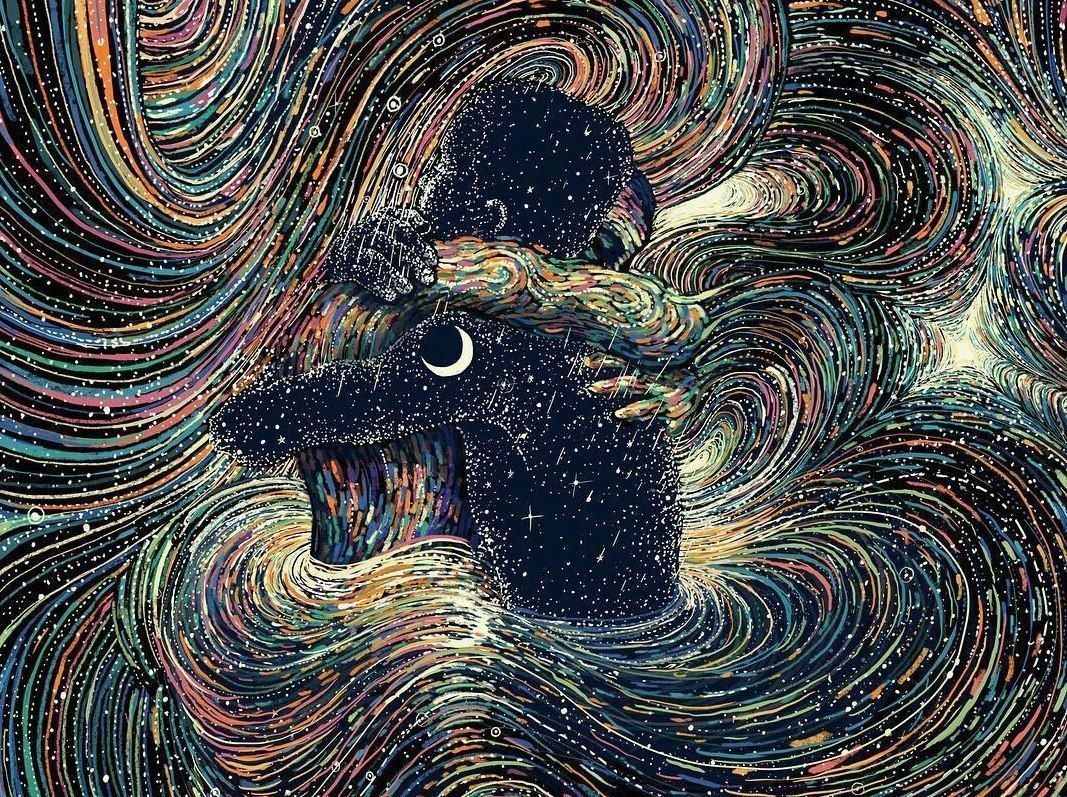 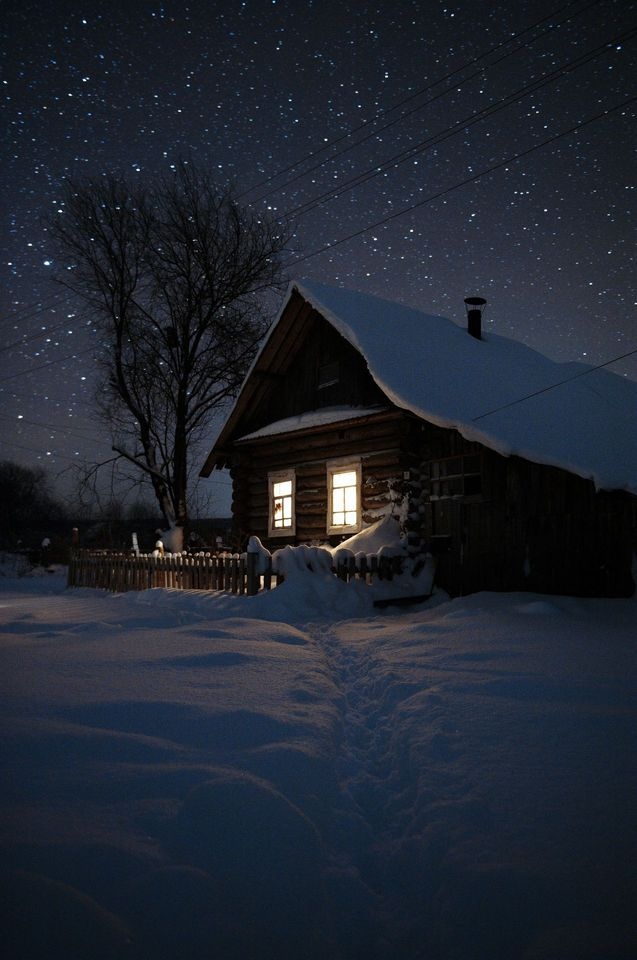 All my ideas are freely available and can be used without any restrictions.

The Paradigm is a modern, integral and adequate reflection of the only real world to the extent necessary for native civilization to exist and develop harmoniously and eternally.

Our goal is easy: to reflect the only real world §3.19 adequately and to the extent necessary for native civilization to exist and develop harmoniously and eternally. §3.8. (If there is no civilization, it has no goals either – there will be no one to formulate them).

Everyone has the same problem for all time. It is to become self-aware and to live a decent life.

“People notice that everything happening around them is a game only when someone breaks its rules” – Eric Berne.

A person works to improve his life, but if he lacks comprehension of the world around him, he has to work for the benefit of one who comprehends more.

The summary will be concise, precise, integral and internally coherent, so we need to continuously use the Criterion of truth §3.3.

Ideas I presented repeatedly at numerous forums and on numerous blogs have gradually taken a simple, concise, precise and clear form.

Some ideas are still in development, so cannot be presented clearly and precisely. They only outline the movement vector, which is directed forward, towards an integral and adequate reflection of the only World §3.19.

If something is not clear to you on first reading, rely on your intuition, imagine the missing details and read on. Then browse the table of contents and the sections that spark your greatest interest. Use Google, Wikipedia and the Internet for an initial quick clarification of the word meanings.

Do not be afraid of cognitive dissonance. Everything is simple, logical, comprehensible, it can be easily developed, applied to any civilization and has long existed in Eternity. §3.8.

At the moment New Paradigm, NP, does not contradict all known and firmly established scientific facts. All new scientific knowledge should be taken into consideration right after it has been checked repeatedly and the possibility of error has been excluded.

For example, we need to introduce the Symbol of generalized and, in a sense, ultimate qualities which could be actually acquired by rational beings as a result of an evolution, long and unrestricted, except by the laws of nature.

This Symbol is known to us as a symbol of God, as the Ideal Intelligent Conscious Entity - IICE. §3.9.

I transmit the text that could be called the Revelation thousands of years ago. Although, anyone could be in my place. There is nothing interesting in me, except for the phenomenon of consciousness §3.7, which should be inherent to you as well. Therefore, forget about me and try to understand the inner logic of New Paradigm.

For example, no one in the infinite World can claim that he was the first in eternity to prove Fermat theorem. [148]
I can only say, for example, that I can prove this or that theorem or offer a better solution that does not contradict either logic or the already known laws of nature, and I will exert every effort trying to prove it. But I would be glad if someone proves me wrong or there is a solution even better than mine, because I want to reflect the structure of the only real World adequately, and don’t want to cling to my mistakes, that are inevitable due to my imperfection.

Within the framework of worldview metatheory (§4) other worldviews could appear and surpass this version of the NP, the one I call Lotov's New Paradigm in order to distinguish it from other worldviews.

The NP is based on strict postulates, just like a mathematical theory. But one will see no formulas here, as the initial presentation should be simple and clear.

Over 20 years of development the Conceptual idea has come a long way. Its every provision has been criticized on the Internet. Google "Introduction to the philosophy of computer beings", "Philosophy of computer beings", "Ancient philosophy of eternal civilizations", "New paradigm of worldview", "Mathematical metatheory of worldviews". Probably, it will not be easy for you to find an error in the logical structure of New Paradigm, unless you have knowledge I accidentally missed. Most likely, you will only find a logical gap, left at a forum for brevity, but the missing details would be provided at another forum.

NP is necessary for any stellar-planetary civilization to successfully pass through the bifurcation point, i.e. the technological singularity. [133]

Use the phenomenon of consciousness, realize yourself as an integral part of the only eternal infinite World of God, discard the specific details about the phenomenon of consciousness on the temporary substrate of the spirit, consider yourself an Observer (§2.5), who is meant to contemplate the Universe permeating him here and now. So, you are the Conscious Entity - the CE. There is only you, God and the World. You have all resources to overcome all obstacles on the Path of your enlightenment.

Having chosen the way of reason, put all dogmas, prejudices and restrictions aside.
Summary of the integral system of the Paradigm main provisions

• There is only one world ¬¬– integral, coherent, endless and eternal. The same World exists beyond the World.

• Change of spirit substrates is inevitable during the consciousness phenomenon development.

• An artificial mind characterized by stable consciousness will be developed at the point of technological singularity by the middle of the 21st century.

• Any planetary-stellar civilization either vanishes or exists forever.

• Let us consider all the matter of the eternal infinite World existing in space and time between negative infinity and positive infinity. In our model, time has stopped and all events have already occurred. Extinct civilizations are represented by line segments while all other civilizations – by right lines and half lines. Thus, the Web (or Islamic ornament) of civilizations is formed.

• There is the limit to development of all living civilizations.

• The limit to development of all living civilizations is the most difficult phenomenon of the World.

• The limit to development of all living civilizations is the Ideal Intelligent Conscious Entity - IICE.

• The Eternal entity is ideal, for eternity is an insuperable barrier to any imperfection.

• The Ideal entity is eternal, for it has no reason to stop enjoying life.
• Everyone believes he is right, but in fact the Only God (IICE) is right, and has all possible resources in the World to make a balanced decision.

• On planet Earth we have polytheism represented by Judaism, Christianity, Islam and other religions, where only real God is an illusion.

• God has a worldview. Having read the definitions of God and used the phenomenon of consciousness, we can guess the foundations of God's worldview.

• God's Worldview is the Mathematical Metatheory of Worldviews.

• A precise mathematical formulation of good can only be given to a civilization whose representatives have deliberately chosen the Path of endless development.

•Worldview of Real God/Mathematical Metatheory of Worldviews/Ancient Philosophy of Eternal Civilizations/New Paradigm of the New Millennium is a first philosophy for earthlings based on mathematical principles.

• It is time to close Torah, Bible, Koran and Bhagavad Gita. It is time for change. All things essential for the World have already happened or will happen in the future. Thus, move forward to the eternal Future of the only real World of God, which is inside you, here and now. 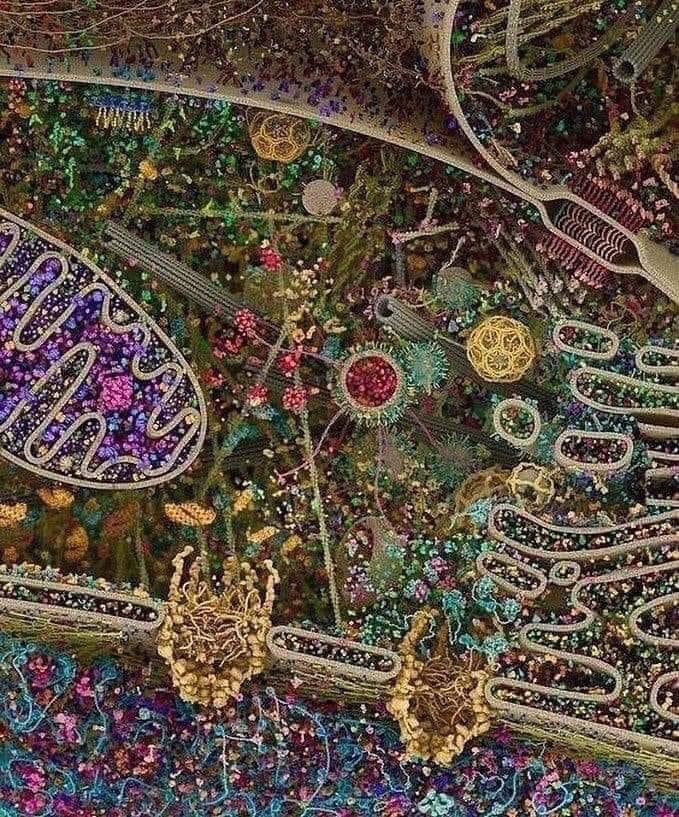 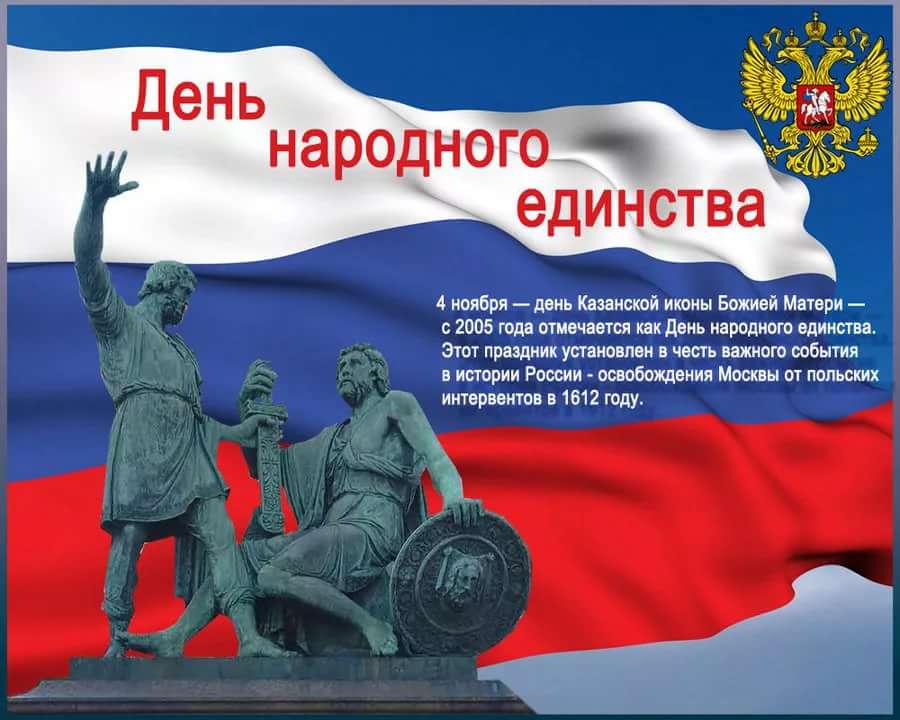 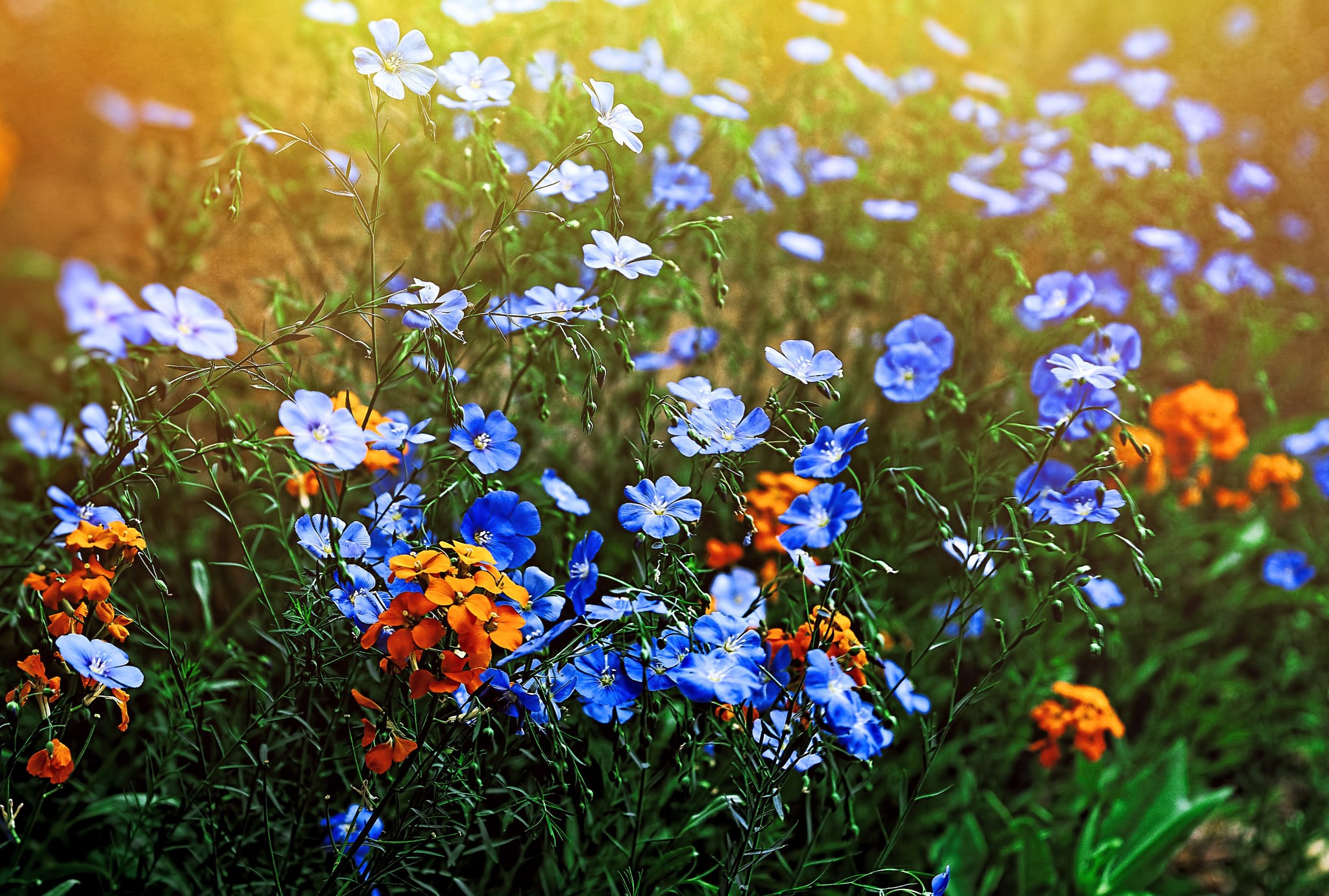 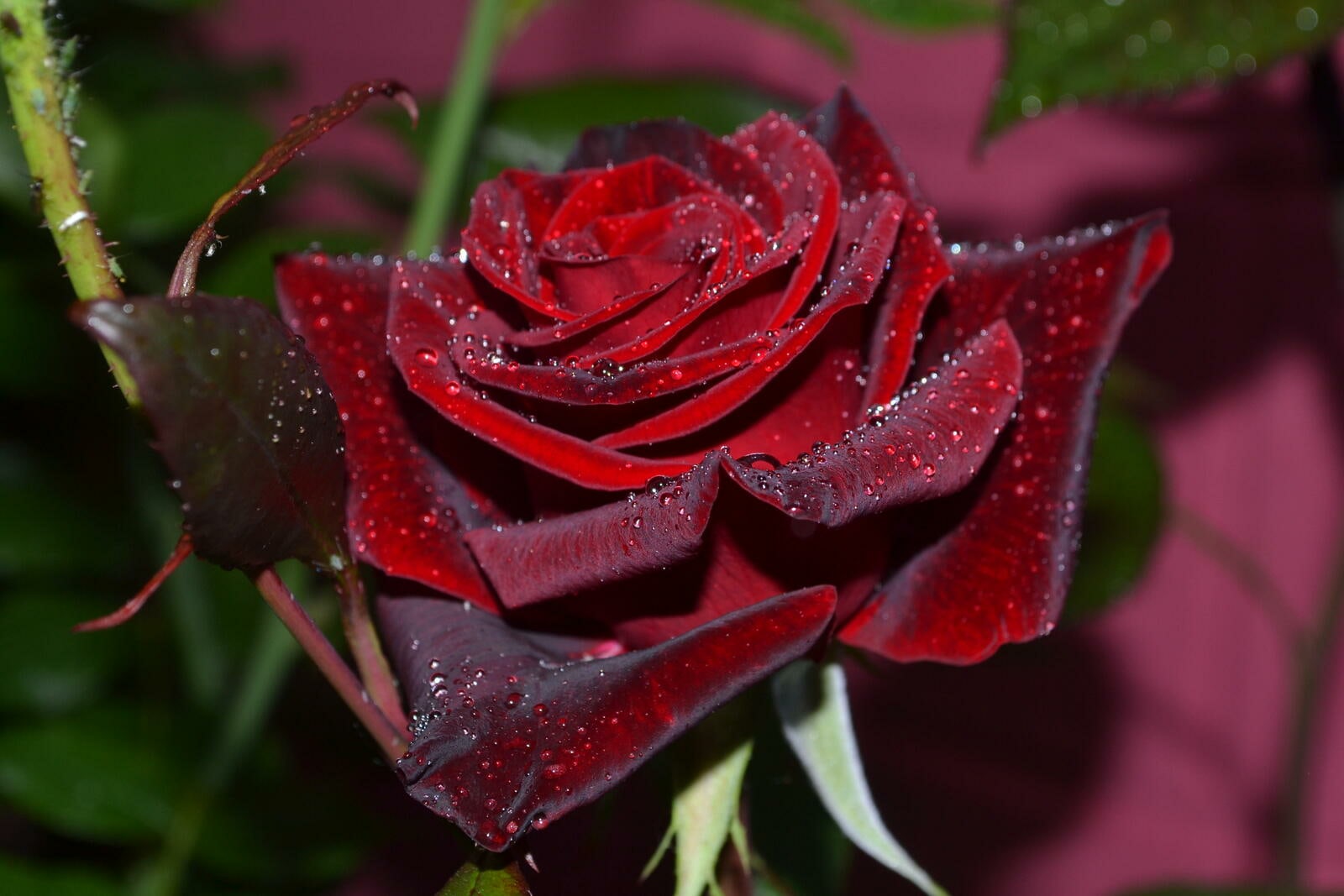